Founder and CEO of Teach For Bulgaria, Evgenia Peeva-Kirova and Neli Koleva, Chief Officer of Public Partnerships took part in a work meeting with members of the European Parliament and the European Commission in Brussels on Jan 24, 2018. The discussion was framed by the current cross-European education priorities in the context of Bulgaria’s Presidency of the Council of the European Union.

The meeting was hosted by the Bulgarian MEP Eva Maydell (Citizens for European Development of Bulgaria/European People's Party). The Bulgarian Minister of Education and Science, Krasimir Valchev, Deputy Minister - Denitsa Sacheva, and Teach For Bulgaria presented key lessons learned and potential policy implications from the policy experimentation project NEWTT. Evgenia Peeva-Kirova and Neli Koleva informed the guests that over 560 teachers will be trained in the new alternative pathway tested by the policy experimentation project in the next 5 years. 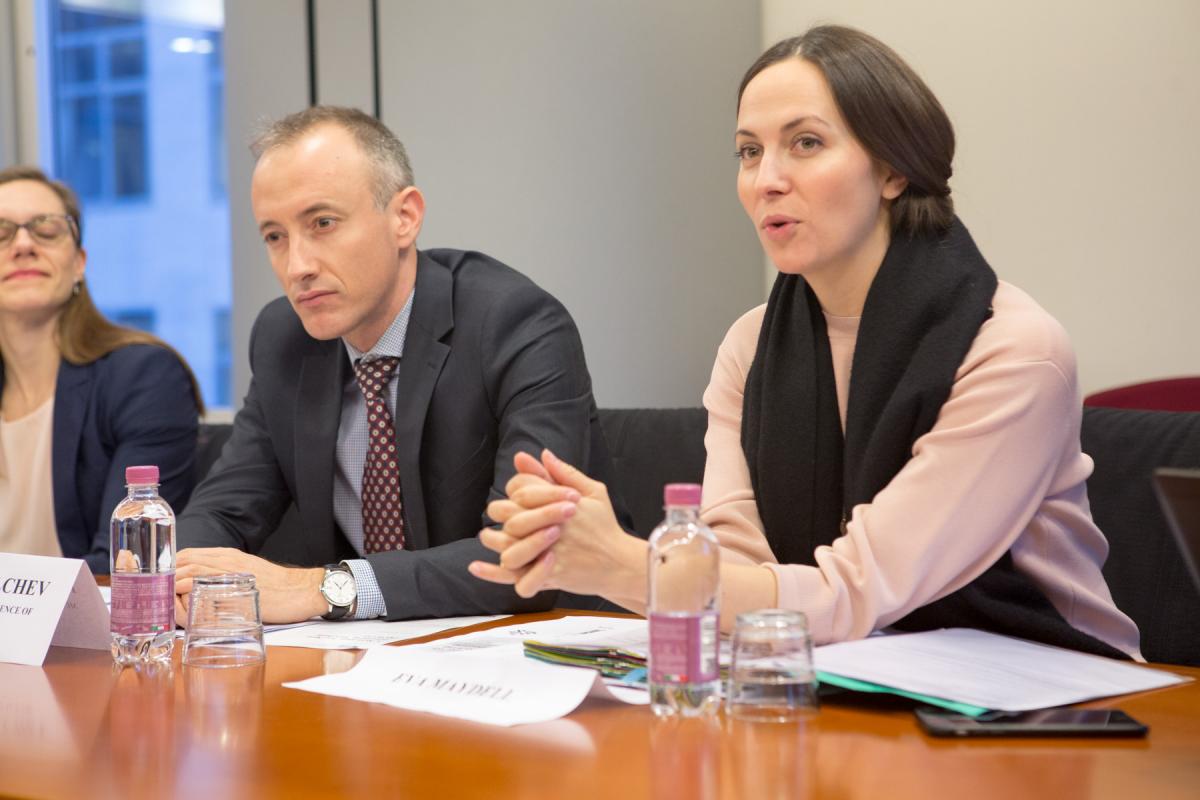 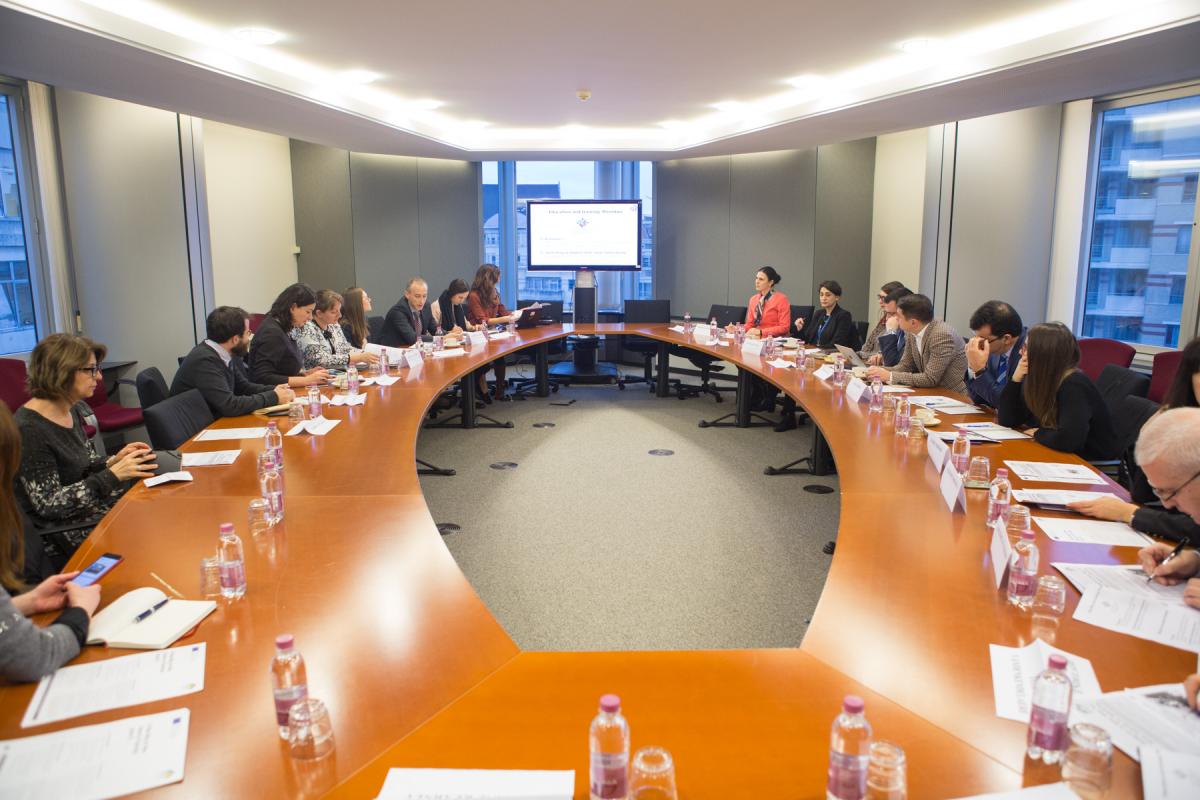 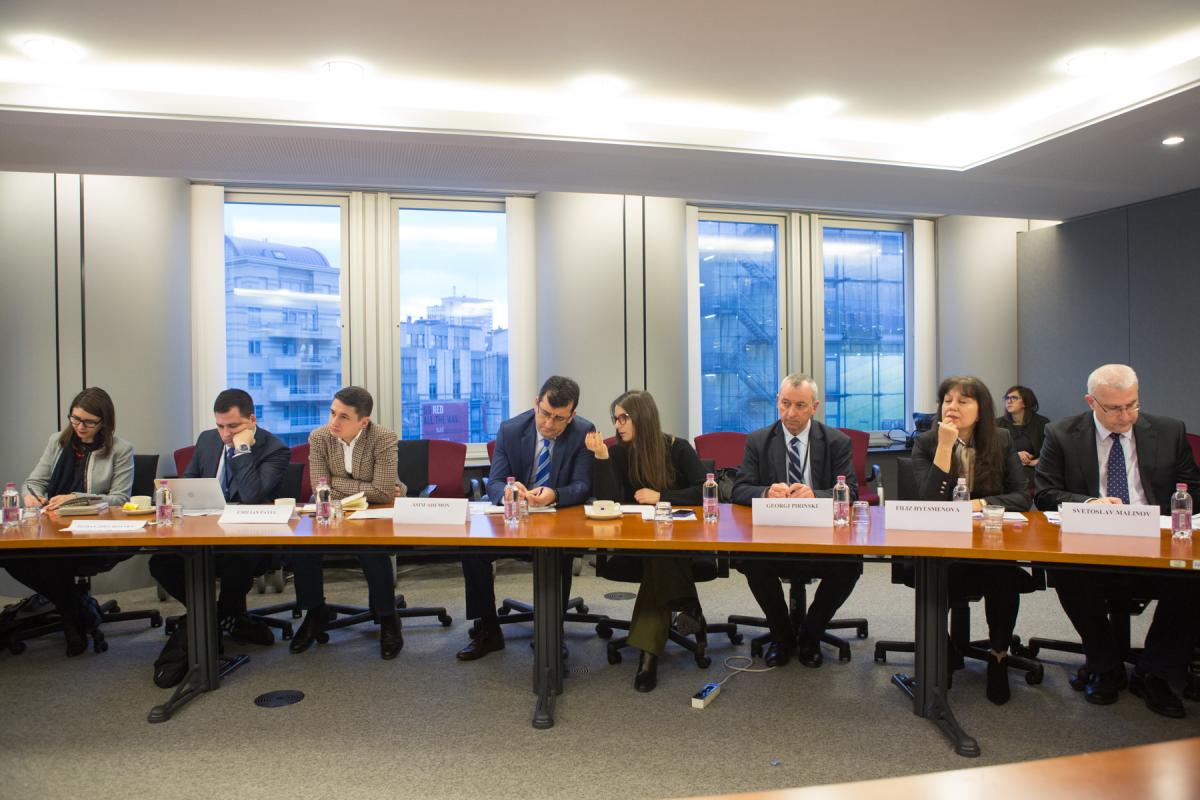 Link to a file: